In memory of Father Frans and for the reconstruction of Syria.

Join the 'Walk for Homs' in Nijmegen

Join us on Saturday June 10, 2023 in Nijmegen and help give the people of Syria a bright future and rebuild the Al Ard project of Father Frans van der Lugt.

My uncle, Father Frans van der Lugt sj (1938-2014), lived in Syria for 40 years of his life. Everyone was always welcome with him. He accepted people as they are and offered them a listening ear. He did many good things for different communities in Syria, but all in his own way. Abouna ("father") French, as he was called by many Syrians, meant a lot to many people and is still not forgotten. His vision of life lives on, but his projects have to be rebuilt from scratch because of the war. And that requires help. Help to give the people in Syria an independent and bright future again. That is why I walked the pilgrimage 'Walk for Homs' with the participants from Tuesday 5 April to Sunday 10 April 2022. On April 5 in the Obrechtkerk in Amsterdam and on April 10 in St. John's Cathedral in 's-Hertogenbosch we commemorated Uncle Frans and we commemorated the people in Syria during the prayer service. And on Saturday, June 10 in 2023, we will hit the road again in Nijmegen to raise money for the people in Syria.

“A good walk leads to reflection and it broadens your mind”, says Frans van der Lugt. 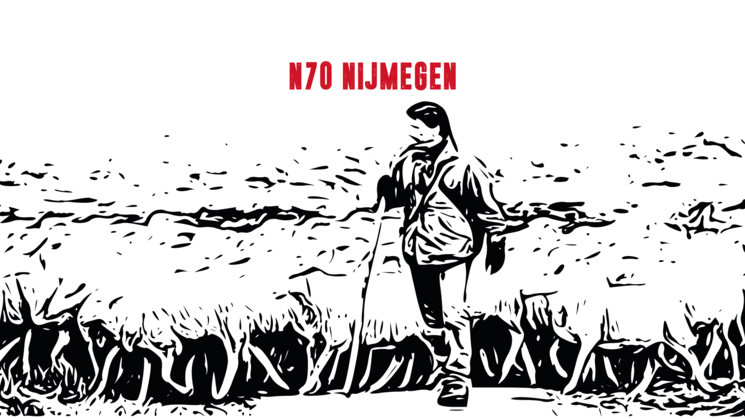 Create a individual fundraising page or participate with a team of friends, co-workers or sports team. Need a little inspiration? Look at the great examples below. 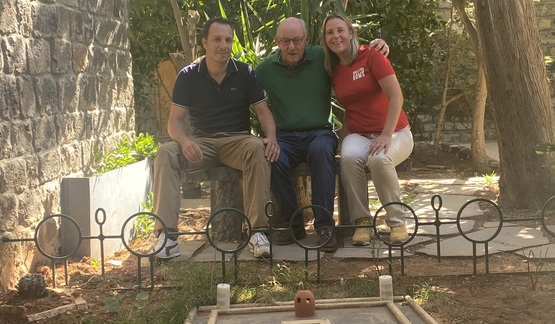